The war orphans of World War II in East Prussia were called ‘wolf children’. They roamed the Baltic countryside in search for food and shelter.

Hundreds of thousand Germans fled the advancing Red Army in East Prussia and Königsberg at the end of the Second World War. Time and again children got lost or went missing on the flight. While some witnessed the murder of members of their own family, others were forced to watch helplessly their siblings die of starvation, the grandparents die from weakness or the mother succumb to an epidemic. On their own, these kids now tried to survive in the forests of the Baltic states. Against hunger, cold and Soviet despotism, they waged a battle for life and death. Some found shelter with Lithuanian farmers who took them in secretly and barely able to care for them. In return they had to work the homestead. Most were denied an education and many can’t read or write to this day. In general most children were given a new identity and Lithuanian names to disguise their origin. For decades they remained behind the Iron Curtain without their fate being known to the general public.

Since the fall of the Soviet Union in the early nineties the lives of the wolf children also changed dramatically. My book documents in never before shown images their lives from the times of their childhood until today.

When I first heard about the fate of the Wolf Children in the spring of 2011, I was deeply touched and at the same time surprised that I had never heard of them before. It’s a topic that has gripped me ever since. Early in my research I met my journalist colleague Sonya Winterberg who was also interested in the topic and had started to write a book. We decided to collaborate and to preserve as much of their life stories as we possibly could by speaking with them and photographing not only the individuals, but also whatever tangible memories they would show us. Around sixtythree wolf children are left in Lithuania today, most of whom are well advanced in years. To date we have visited 42 of them during a number of trips and many have become very dear to us.

While Sonya is conducting biographical interviews within the scope of an Oral History Project I concentrate on taking photographs of the individuals, their living conditions and residential environment as well as historic photographs and documents.

While traveling in Lithuania during all seasons of the year I also engaged intensively in landscape and nature photography. In the collective narrative and memory of the wolf children nature plays a major role. The special way in which landscape and documentary photography are being arranged in the book results in unique panoramas of this fascinating aspect of recent history.

Poignant interviews and short portraits of individual wolf children complement the picture. The comprehensive presentation of photographs, interviews and documents give readers an intimate connection to the last remaining witnesses of these historic events. Individual stories are described in great detail and give the audience an opportunity to delve into the life of each one of our protagonists as they remember their childhood in East Prussia, the war and their later life in Lithuania. Dutch graphic designer Sybren Kuiper designed the book. 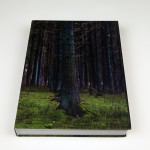 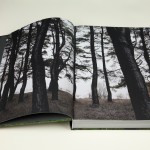 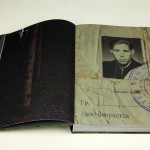 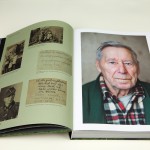 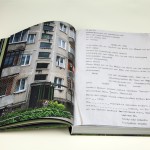 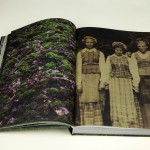 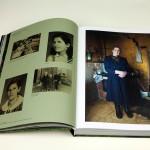 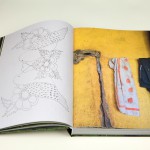 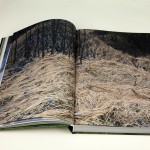 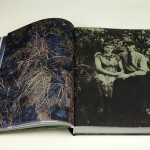 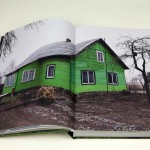 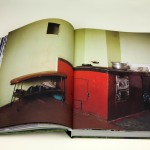 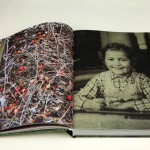 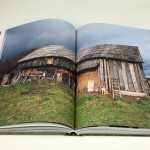 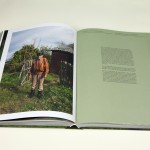 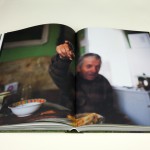